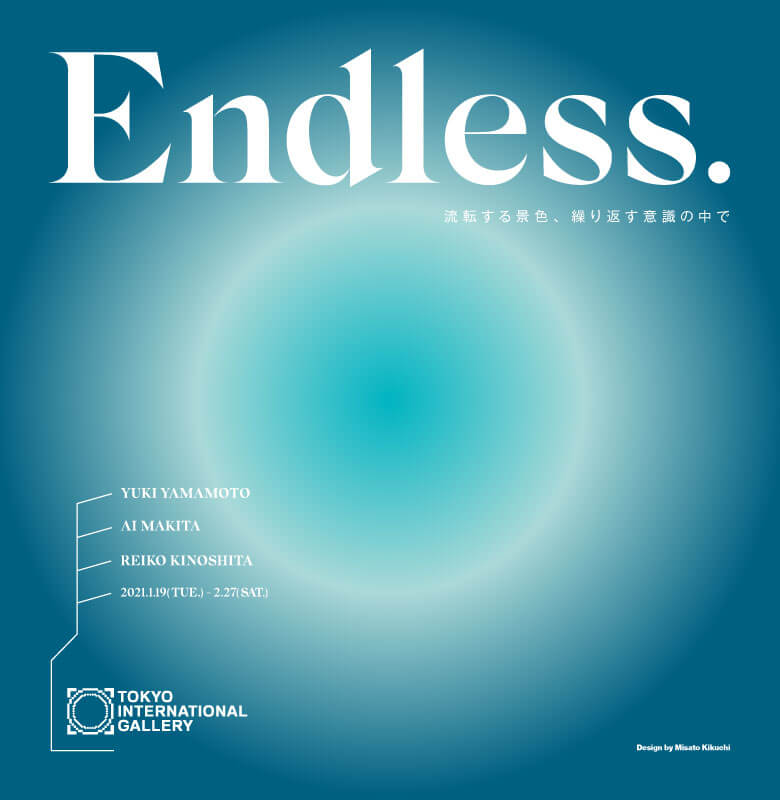 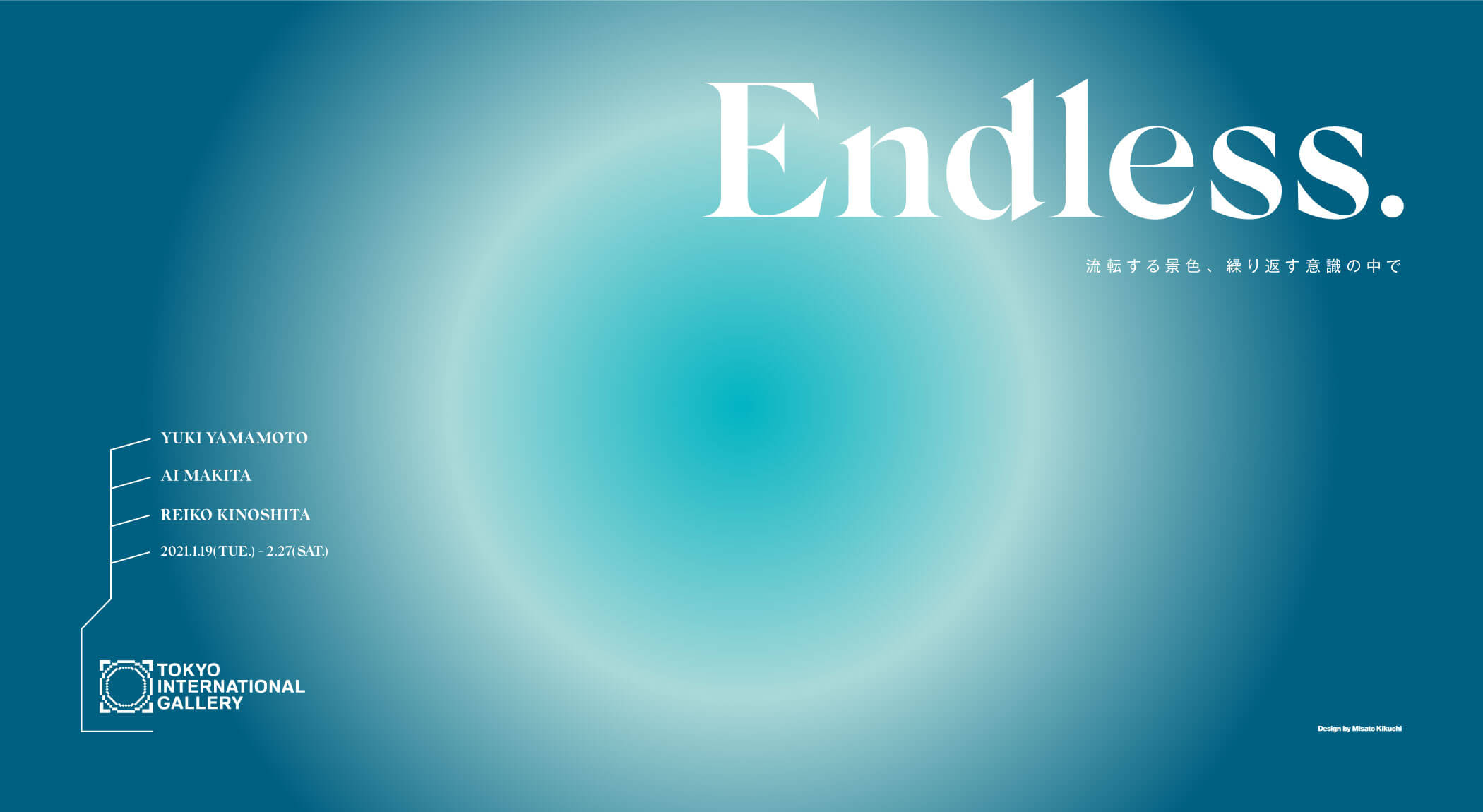 Endless.
-The Changing Landscape, In the Repeating Consciousness-

There is a “space” between everything.
The boundary is determined by consciousness.

Focusing on awareness determines our view, and
When you change your consciousness, the view you see will also change.

A change of scenery repeats itself.

That is what I call
“The never-ending pursuit of beauty”.

The work of Yuki Yamamoto, in which circles are arranged in stacked transparent layers and combined in an optical illusion, is a true work of art.
Yamamoto combines these “circles” in an illusionary manner, that seem to have the potential to go on forever, like pi, intersecting with the viewer’s consciousness.
By intersecting and interfering with the viewer’s consciousness, the work expands the relationship between the two.